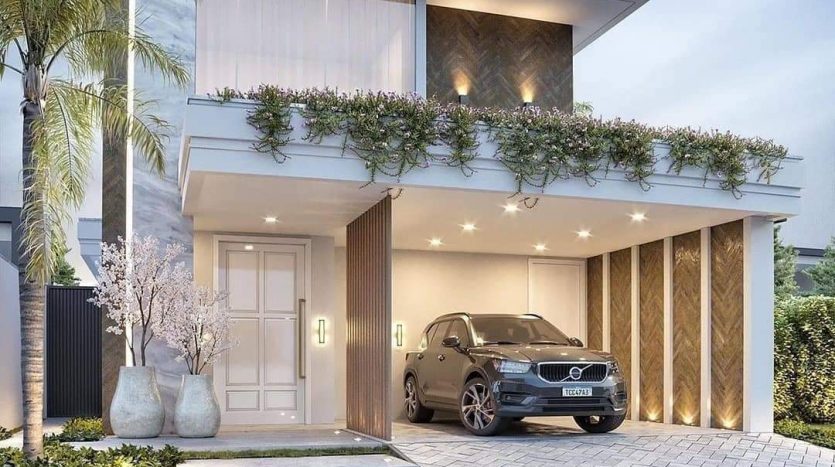 Imposing Double-storey House with a Touch of Modern Design – House And Decors. Are you a fan of modern architecture or zen-inspired houses? Beautiful designs that you can implement when building your own home or real estate. . See more ideas about house design, house exterior www.kmhp.in/designs

Other Designs From admin 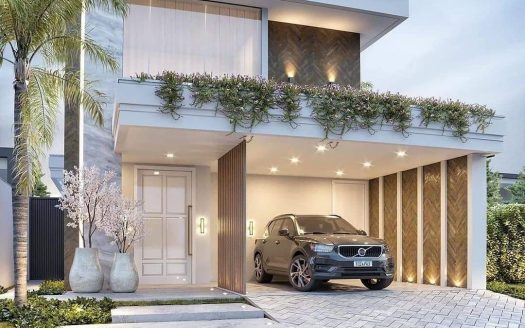 Contemporary Model Houses in Kerala
Contemporary Model House Designs
Sign into your account
or
Login with Facebook
Login with Google
Create an account
Reset Password
Register here! Forgot Password? Back to Login Return to Login
Need Help? Chat with us
Start a Conversation
Hi! Click one of our member below to chat on Whatsapp
The team typically replies in a few minutes.
Kerala Model Home Plans
KMHP Support