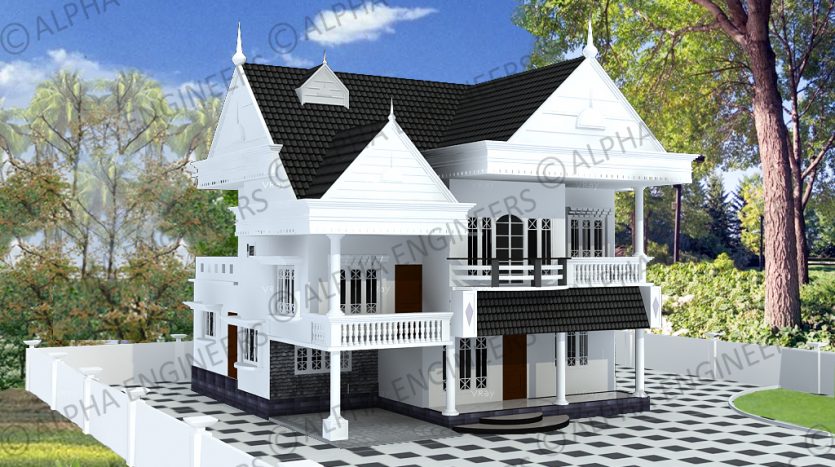 What is a Kerala traditional house?

One of the first considerations you’ll make when purchasing or building a house is what style you want your home to be. The distinction between Traditional style and modern dwellings extends beyond the obvious. Here are some of the fundamental characteristics that distinguish these two popular styles.

WHAT IS THEIR DIFFERENCE ?

People frequently use the phrases ‘traditional’ and ‘modern’ interchangeably for old and new. In actuality, modern and ancient architecture have more in common than their age. In reality, several contemporary homes are nearly a century old, while many freshly built homes maintain the classic architecture.

The phrase “traditional” refers to a broad spectrum of home-building styles, each with its own distinct characteristics. In general, any home that draws inspiration from past styles can be classified as a traditional residence. Traditional  style homes frequently have a number of characteristics even though their
origins vary. kmhp.in

These characteristics include dormers, a tall, pointed roof with one or more gables, and broad, open porches with protruding beams and rafters. They construct with conventional supplies including brick, wood, plaster, stucco, and stone.

Contrarily, modern architecture forgoes such traditional ornaments in favour of a straightforward, uncluttered layout. Modern homes eliminate the frills to allow the fundamental structure speak for itself, in contrast to traditional homes, which are embellished with attractive features.

Many contemporary homes have straight lines, a smooth façade with little to no roughness, and a flat or low-sloped roof. Reinforced steel, concrete, and plastic are some of the newer, more technologically sophisticated building materials used in modern construction. 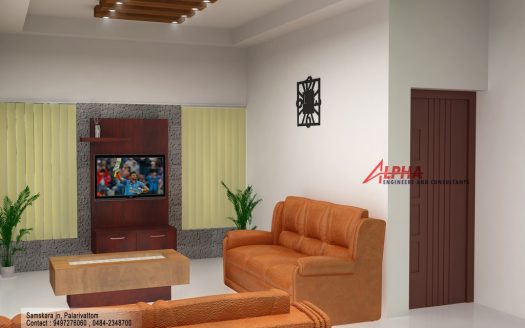 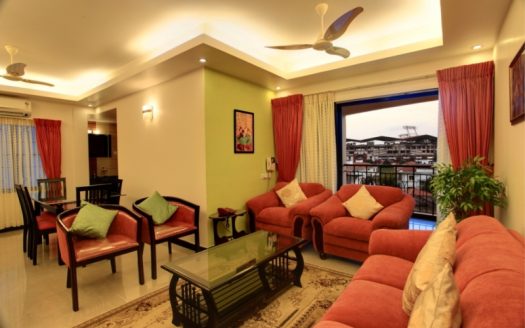 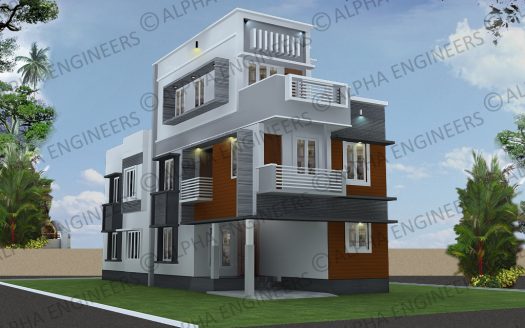 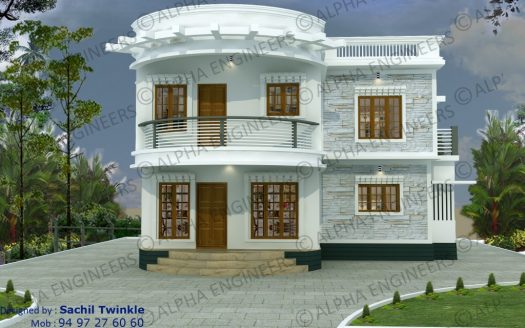 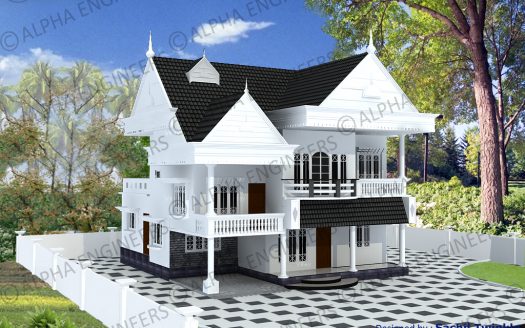 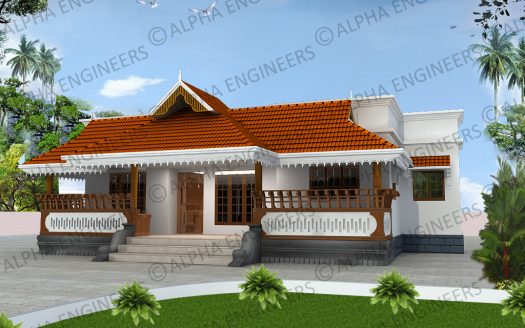 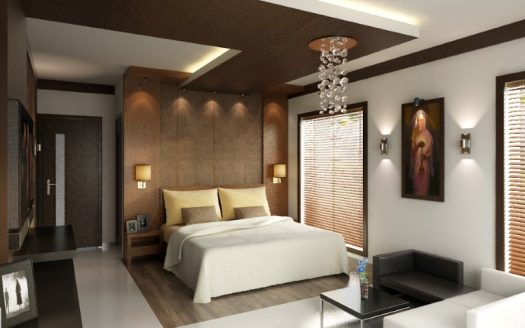 Kerala style home plans
Beautiful home exteriors
Sign into your account
or
Login with Facebook
Login with Google
Create an account
Reset Password
Register here! Forgot Password? Back to Login Return to Login
Need Help? Chat with us
Start a Conversation
Hi! Click one of our member below to chat on Whatsapp
The team typically replies in a few minutes.
Kerala Model Home Plans
KMHP Support