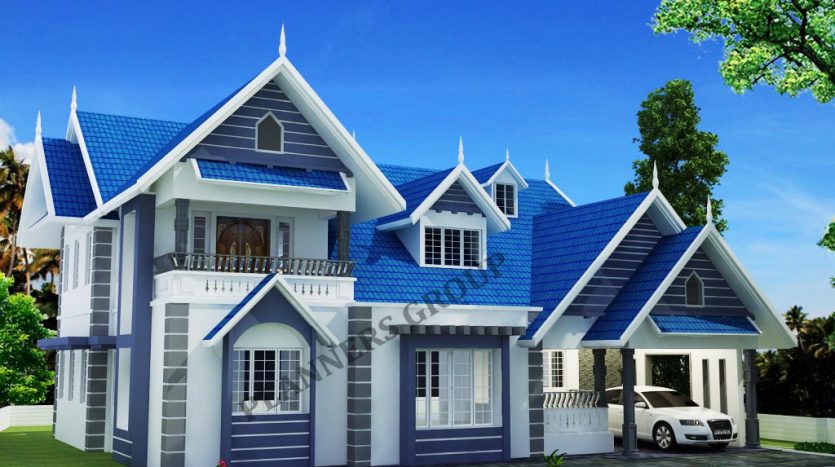 What distinguishes a home as a Victorian one?

The primary buildings were very plain rectangular dwellings with low-sloping or occasionally flat roofs that extended pretty far beyond the external walls. There is trim all around the tall, slender windows, which are frequently rounded at the top.

Many different architectural styles emerged during the Victorian era, but Grant names Italianate and Queen Anne as the two most well-known. Although both were technically revivals of earlier architectural styles, Grant notes that they both developed into their own and were “often exuberantly decorative without much concern for historical accuracy.”

Each has unique traits (listed below), but they are all united by a focus on vertical components and elaborate ornamentation that almost reached the point of excess. Homes were frequently two or three stories tall with lofty windows and porches. After all, the Victorian age was characterized by a preference for form over utility

Why Victorian homes so popular ?

The mid- to late-19th century saw a spike in the popularity of Queen Anne and Italianate residences in the United States, thanks in large part to the 1876 Centennial International Exposition (the first official World’s Fair). The improvement of construction methods, the expanded accessibility of various materials and concepts due to new railroad networks, and the greater availability of house plan books all contributed to the increased popularity of these home designs. 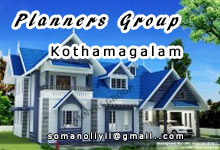 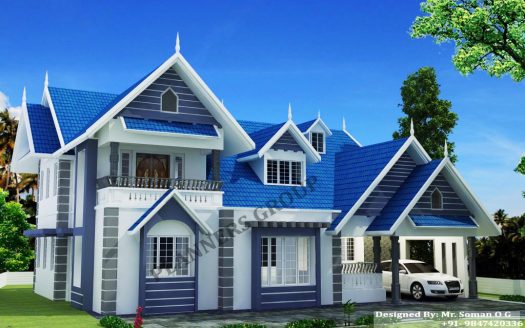 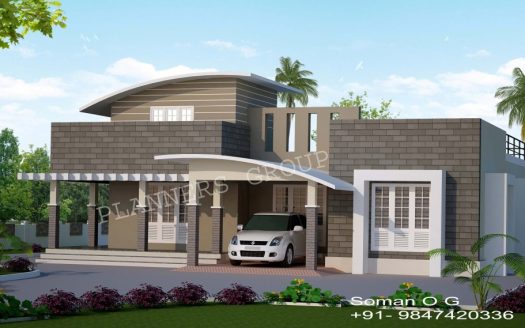 Contemporary model elevations
Contemporary style elevation
Sign into your account
or
Login with Facebook
Login with Google
Create an account
Reset Password
Register here! Forgot Password? Back to Login Return to Login
Need Help? Chat with us
Start a Conversation
Hi! Click one of our member below to chat on Whatsapp
The team typically replies in a few minutes.
Kerala Model Home Plans
KMHP Support