Our contemporary or modern house design collections are very large, with proper use of plot space, airy, natural light, and various types of geometrical design exterior projections. Elevation designs are very important in house architecture. The design of a house’s elevation can be a complicated process, involving decisions about materials, features, colours, and architectural themes. The first impression of a structure is formed by the exterior of a house, particularly the walls. We look at the typical house front elevation designs that you can think about.

1. German and Scandinavian origins: Modern design may be traced back to German Bauhaus design and Scandinavian design. Bauhaus, also known as Staatliches Bauhaus, was a German design school and subsequent art movement in the early twentieth century that combined high art with utility in the visual, decorative, and architectural arts. mind create

2. Modern art influence: The contemporary elevation art movement rejected the maximalist tendencies of Victorian design in favour of a form-follows-function philosophy, which influenced modern house design. From the 1920s until the early 1950s, new technology, industrialisation, and access to construction materials such as steel and concrete all influenced contemporary art and architecture. This era’s dominant style was defined by clean lines, floor-to-ceiling windows, open living areas, and flat roofs.

There are several interior design kinds and aesthetics. To cover everything in one post is incredibly challenging. Following are some highly significant and well-liked types of interior design: kmhp.in 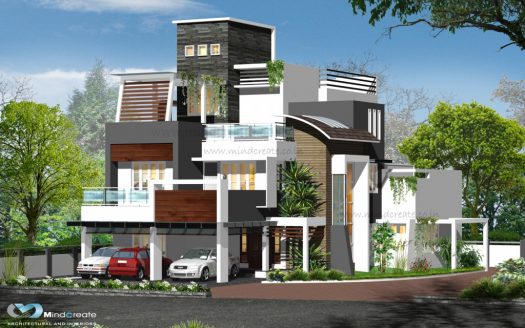 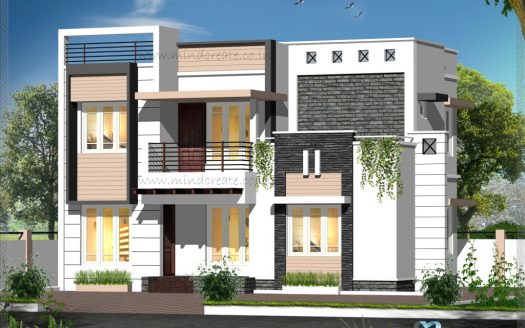 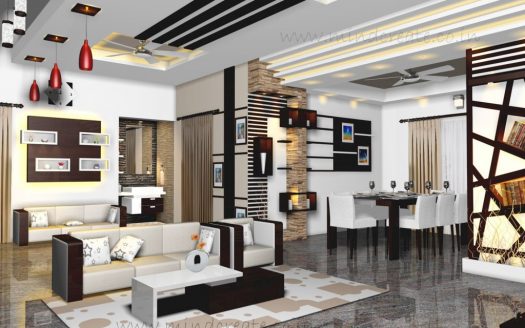 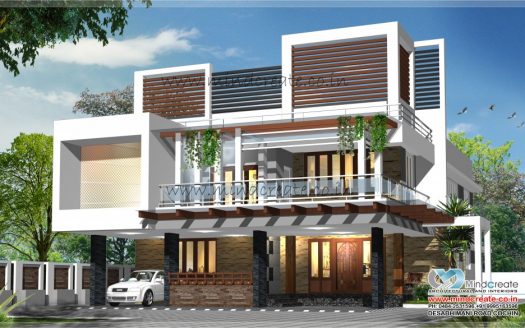 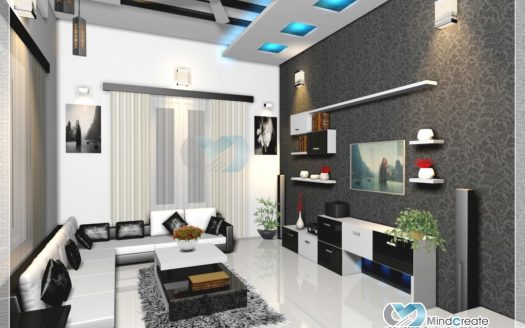 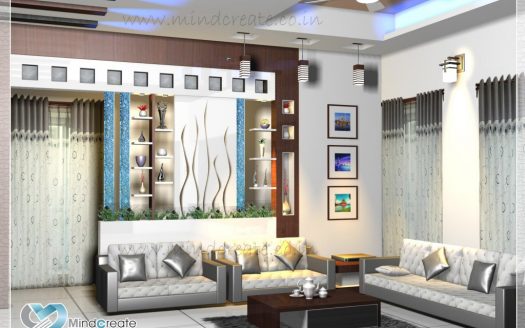 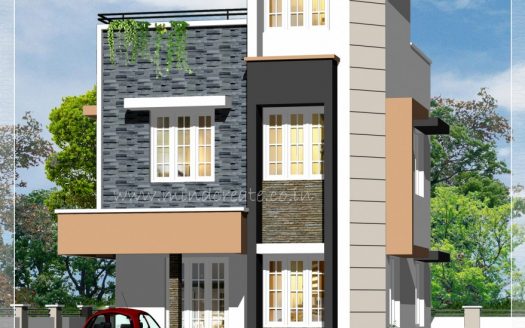 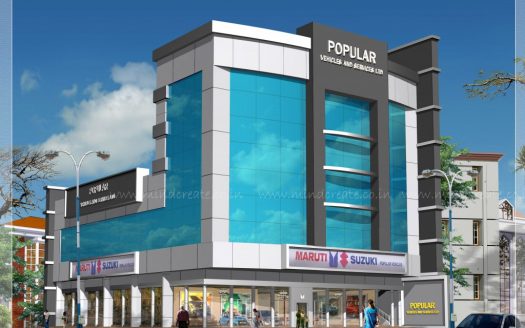 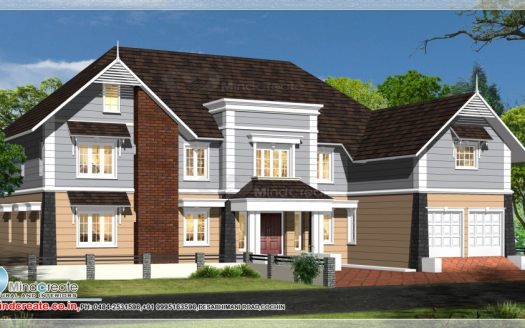 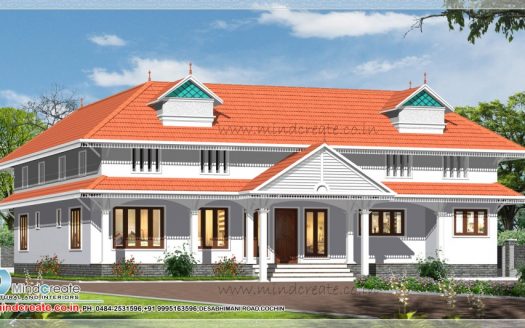 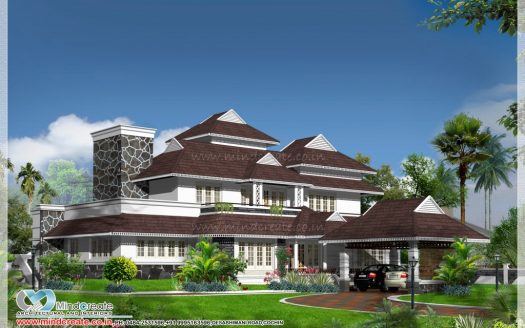 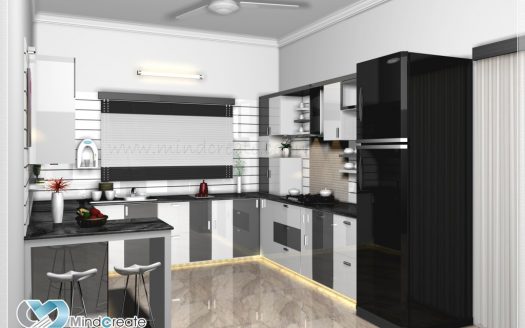 Interior model living & dining
Contemporary style elevations
Sign into your account
or
Login with Facebook
Login with Google
Create an account
Reset Password
Register here! Forgot Password? Back to Login Return to Login
Need Help? Chat with us
Start a Conversation
Hi! Click one of our member below to chat on Whatsapp
The team typically replies in a few minutes.
Kerala Model Home Plans
KMHP Support