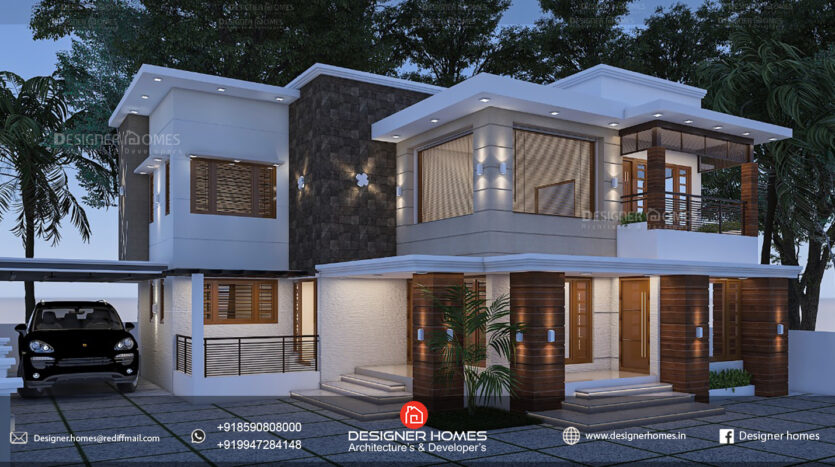 It specifically refers to a historical aesthetic trend that occurred in the early to mid-twentieth century.

Clean lines and geometric shapes are prominent in modern house design. Arches, elaborate columns, window shutters, and other outrageous embellishments are no longer permitted. Simple forms and purposeful asymmetry have taken the place of these elements that formerly spoke of luxury and affluence. The grandeur of the past has vanished.

1. German and Scandinavian origins: Modern design may be traced back to German Bauhaus design and Scandinavian design. Bauhaus, also known as Staatliches Bauhaus, was a German design school and subsequent art movement in the early twentieth century that combined high art with utility in the visual, decorative, and architectural arts. some are like box type designs

2. Modern art influence: The contemporary/style art movement rejected the maximalist tendencies of Victorian design in favour of a form-follows-function philosophy, which influenced modern house design. From the 1920s until the early 1950s, new technology, industrialisation, and access to construction materials such as steel and concrete all influenced contemporary art and architecture. This era’s dominant style was defined by clean lines, floor-to-ceiling windows, open living areas, and flat roofs.

3. Enduring legacy: By the conclusion of WWII, emerging architects were criticising the harsh aspect of minimalism

Minimalist sensibilities began to give way to a revival of ornamentation and postmodernism by the 1960s. Nonetheless, modernism’s influence lives on in renowned structures and as an inspiration for current architecture.

Can contemporary /style be combined with other styles?

No and yes. There is a lot of crossover between contemporary design and other common styles like modern, minimalist, and mid-century modern, thus a contemporary /style home will inevitably have some of these styles’ distinguishing characteristics.

But other designs, like retro and classic, don’t fit in with contemporary decor very well, and if they’re employed excessively, they may look out of place or unbalanced. 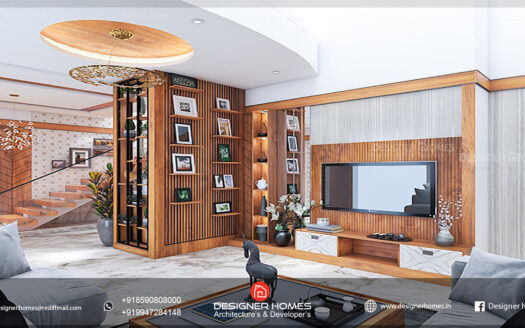 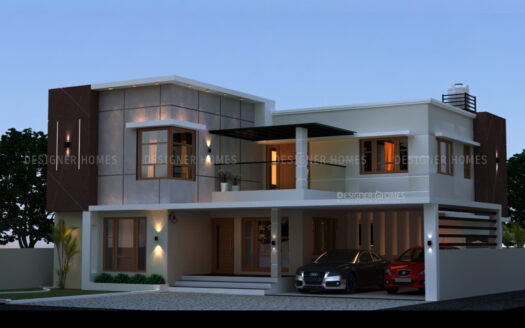 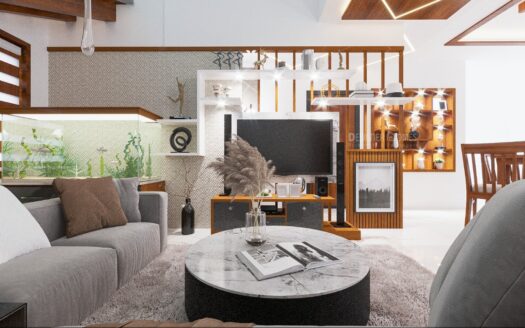 Kerala modern home elevation
Sign into your account
or
Login with Facebook
Login with Google
Create an account
Reset Password
Register here! Forgot Password? Back to Login Return to Login
Need Help? Chat with us
Start a Conversation
Hi! Click one of our member below to chat on Whatsapp
The team typically replies in a few minutes.
Kerala Model Home Plans
KMHP Support