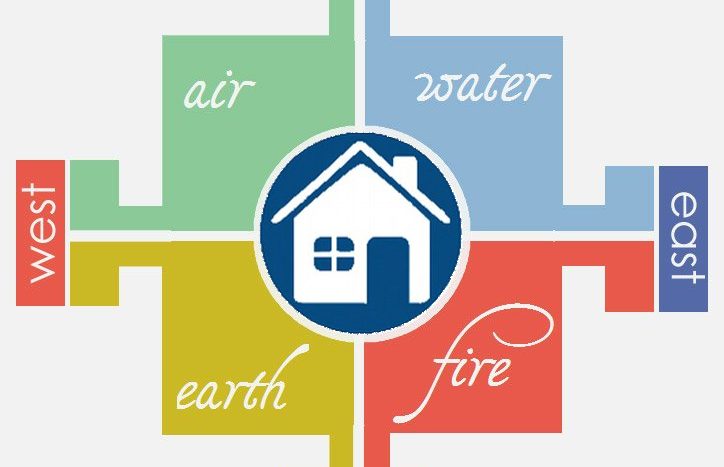 Vasthu Thanthra sastra is sadhana sastra, the object of which is to reach the highest truth, the “Brahman”. It explains the manifestation of vicious nature from “sachidanandom” in a systematic order. So “Sreevidhya Upasana” is the soul of vasthu thantra sastra, which any aspirant can learn through a “Guru”(teacher). It is following a “Deeksha kramom” and is not based on religion or cast. Any person who wishes to attain the supreme realm and the Guru feels him fit for the cause can take the Deeksha and practice Upasana.

Many a time Guru may check the horoscope of the aspirant and check his Lagna, fifth and ninth house to find out his “ishtadevatha” (deity of his previous life) and conform to his decision of accepting him as his student. While practicing he may pass through many experiences and he needs close guidance from a guru to get through all these stages successfully.

In “sreevidya upasana” the centre of upasana is “THE MEERUCHACKRA“. It is a yantra made out of pure copper, silver or gold which represents the entire universe (Meru made of alloy is not permitted). So This yanthra is made up of 10 levels starting from a square shape till reaching a point representing the roots of creation. In other words, it also expresses the contraction and expansion of the universe and the principle is such that by worshipping a matter in its highest level of mind the difference between the worshipper and the worship pie vanishes so that the whole of the universe will be one in the experience level. This upasana comes under saktha school of worshipping.

So Sakta school of worshipping is divided into 10 schools (Dasa maha vidya), they are :

So In saktha thanthra the whole of creation is elaborated in 36 thathwas which is 11 more than 25 vishnu thathwas. Study of thanthra sasthra includes study about these thathwas too, they are :

When you go deep into the study of Prusha(male form) and prakruthi (female form) you just need correct guidance from guru and for that you need to take deeksha under any of these schools.

Those who are very keen in “SREEVIDYOPASANA” will get more information from our “sreevidyopasana padana kendram” about the classes conducted in various places in kerala. 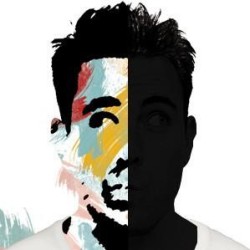 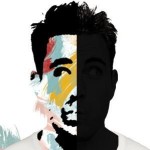 VASTU SASTHRA KERALA
Kanippayyur Vasthu-Krishnan Kanippayyur Namboothiripad
Sign into your account
or
Login with Facebook
Login with Google
Create an account
Reset Password
Register here! Forgot Password? Back to Login Return to Login
Need Help? Chat with us
Start a Conversation
Hi! Click one of our member below to chat on Whatsapp
The team typically replies in a few minutes.
Kerala Model Home Plans
KMHP Support