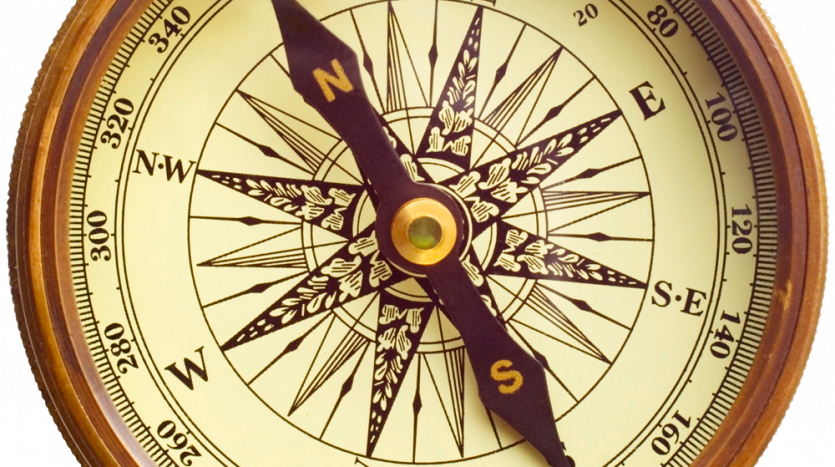 One of the first Civil engineers in Kerala who venture out into the traditional Indian architecture – ‘Vastu Vidhya’ ( VASTU SASTHRA KERALA ). A proven academician worked as a faculty member/ consultant engineer for the one and only premier institution for Vastu Vidhya in the Government Sector – ‘Vastuvidhya Gurukulam’ till November 2016. For the last 18 years, his constant attempt is to go down into the secrets of Vastu and to utilize them for promoting nature-friendly homes nationally & internationally.

He took a doctorate in vasthu from SCSVMV – University Kanchi. He is also holding the post of ‘Vasthu Consultalnt’ (external) at Kanchi Chandrashekharendra University. Is one of the official ‘Stapathy’ for the Travancore Devaswam Board.

Another of his major work is a translation of ‘Mayamatha’ – the ancient book of vasthu into Malayalam along with Dr. Mohanakshan Nair, the first of its kind in Malayalam. He had already published his own authentic book in Vastu Sastra by the name ‘Vastu Vidhya’.

‘Vastu Vidhya For Contemporary Housing’ is another book with a compilation of his article published in the national daily Hindu. The book written him with the name ‘Kshethravidhanam’ is published by Mahatma Gandhi University and is used as a textbook for students in Vastu Vidhya. ‘Thiruvallavazhu’ is a book written with the study of temple architecture as a tool for studying history, published by him in 2016. He is a regular columnist and online consultant for Manorama publications as well as for the national daily Hindu.

‘Documentation Of South Indian Architecture For Government Of India’ was another major event completed under him. Endogeneous tourism project under UNDP funding. Heritage listing of traditional structures in Kerala are some other assignments he took part

Ancient Indian technique of building environmentally friendly homes in tune with nature’s invisible forces is called by the name Vastu sastra”. It’s a conglomeration of Art, Architecture, and Spirituality.

The basic principle of vasthu sastra stood on the strong base of “Thanthra sasthra”. Astrology & Nimitha sastra are the other two supporting sastras of Vastu. When someone tries to build his own habitat, he is making a change in the energy flow of the locality which may affect him favorably or adversely. Vastu sasthra helps in utilizing these changes of energy in favor of the builder. It is a technique of creating a good environment around and this in turn will generate noble constructive thinking. These noble thoughts will come out as good deeds and may provide a better future.

Man is a part of nature and he imbibes all the properties of the ingredients of nature. Even though the ultimate is one and only one element. The Indian philosophy categorises everything into three based on its properties, sathva guna, rejo guna, and thamo gunas. The universe is considered to be made up of five constituents like earth, water, fire, air, and ether medium. The effective arrangement of the five ingredients based on three Gunas expresses life on earth. Vasthu too is explained in line with the above philosophy and transferred into an analytical form for design purpose. Since the finding of vasthu many a times came from the sixth sense, we need to be very careful in altering or interpreting the basic principles of vasthu.

Points to be observed while going out for making a home

10+ Easy Tips and Tricks to Remove Vastu Doshas From Your Home!!!
VASTHU THANTRA
Sign into your account
or
Login with Facebook
Login with Google
Create an account
Reset Password
Register here! Forgot Password? Back to Login Return to Login
Need Help? Chat with us
Start a Conversation
Hi! Click one of our member below to chat on Whatsapp
The team typically replies in a few minutes.
Kerala Model Home Plans
KMHP Support