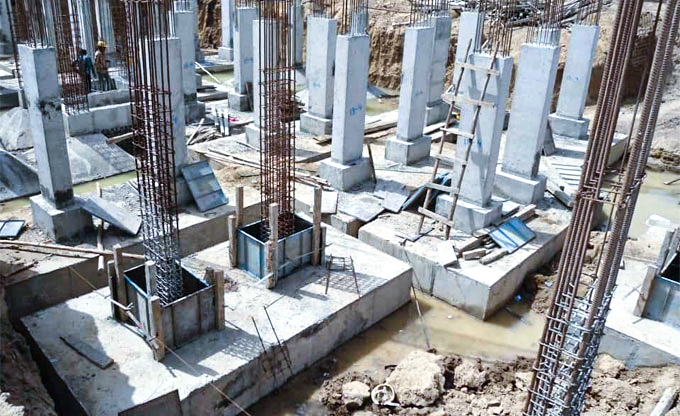 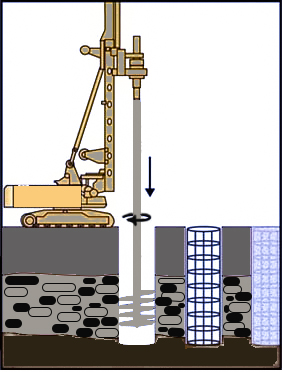 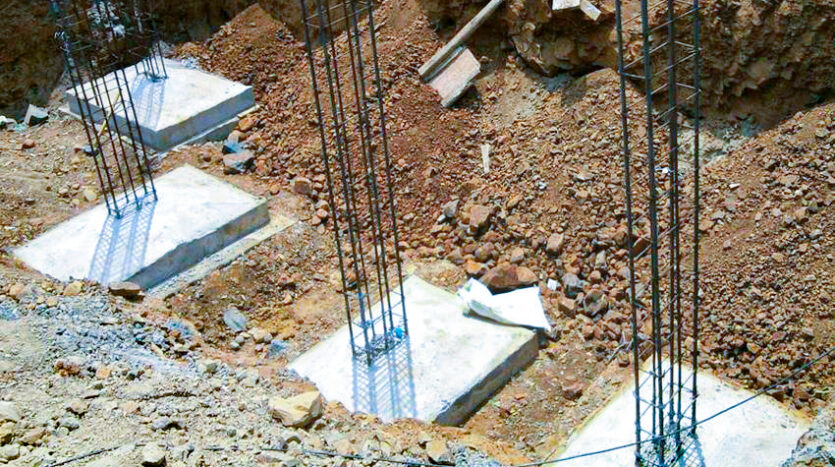 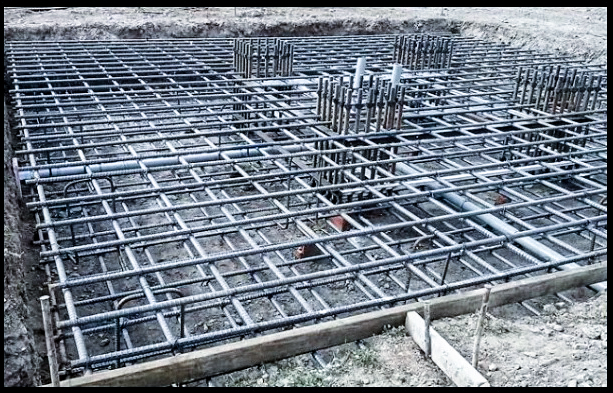 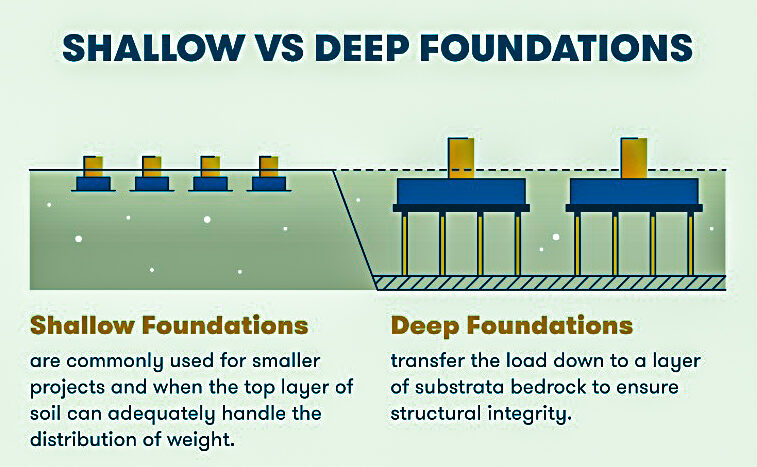 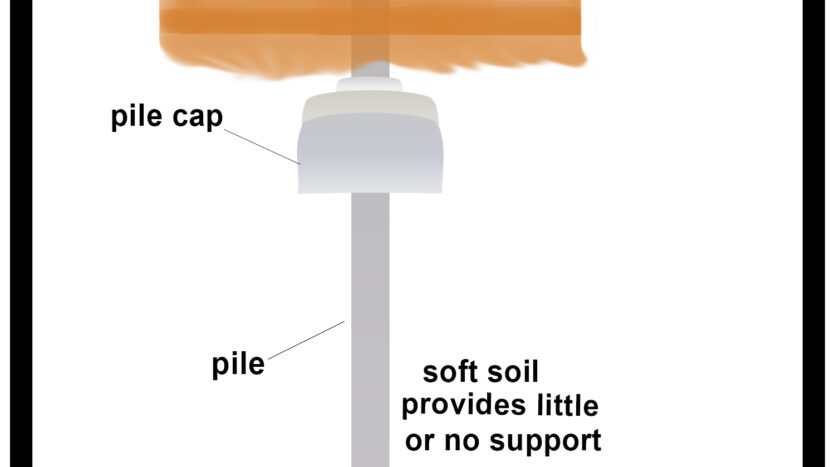 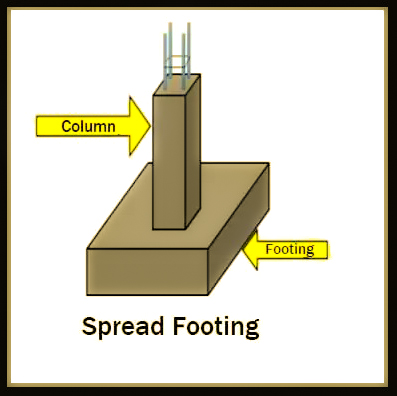 Shallow foundation has some sub classifications

a. Individual footing or an isolated footing

Combined footing is actually the combination of isolated footings but their structure differs. These footing is constructed when two or more columns are adjacent and their isolated footings overlap each other. The shape of this footing is a rectangle and is used when loads from the structure is carried by the columns. https://kmhp.in/ditch-cement-use-jaggery-eggs-to-build-homes-tn-engineer-shows-you-how/

Strip or wall footings is also known as spread footing ,this type of foundations are those whose base is wider than a typical load-bearing wall foundations.

The wider base of this footing type spreads the weight from the building structure over more area and provides better stability. Spread footings and wall footings are used for individual columns, walls and bridge piers where the bearing soil layer is within 3m from the ground surface.

This is used to prevent differential settlement of individual footings, thus designed as a combined footing of all the load-bearing elements of the structure.

b. Drilled Shafts or (caissons)
Drilled shafts or caissons, is a type of deep foundation which has an action similar to pile foundations but having a higher load transfering capacity. It resists loads from structure through shaft resistance, toe resistance and/or combination of both of these. It is used where the depth of hard rock layer below ground level is located within 10m to 100m . 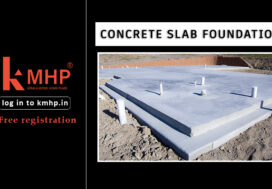 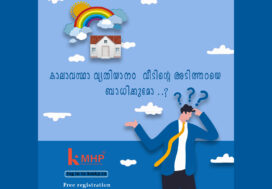 Ditch Cement, Use Jaggery & Eggs to Build Homes! TN Engineer Shows You How
FOUNDATION AND IT’S IMPORTANCE
Sign into your account
or
Login with Facebook
Login with Google
Create an account
Reset Password
Register here! Forgot Password? Back to Login Return to Login
Need Help? Chat with us
Start a Conversation
Hi! Click one of our member below to chat on Whatsapp
The team typically replies in a few minutes.
Kerala Model Home Plans
KMHP Support