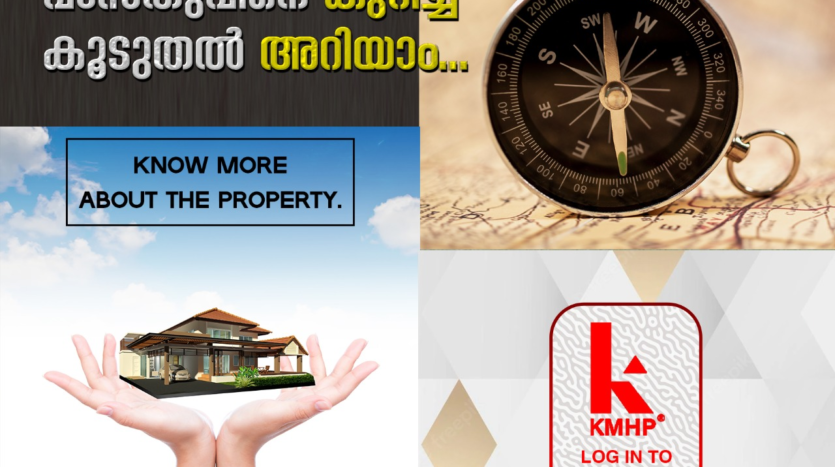 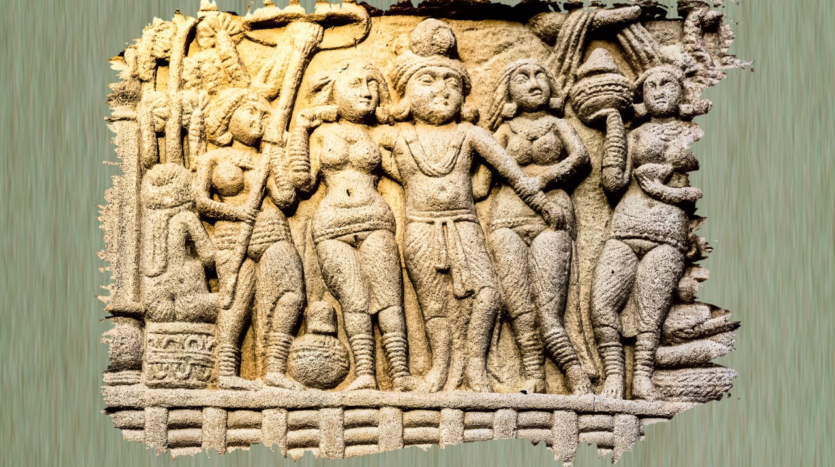 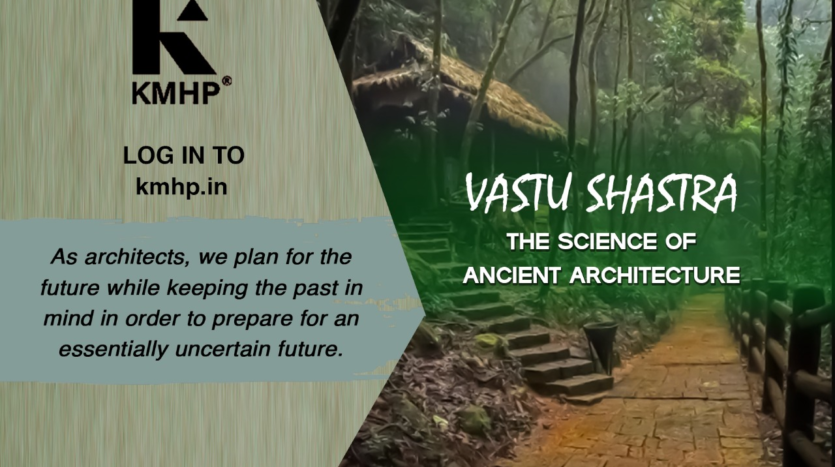 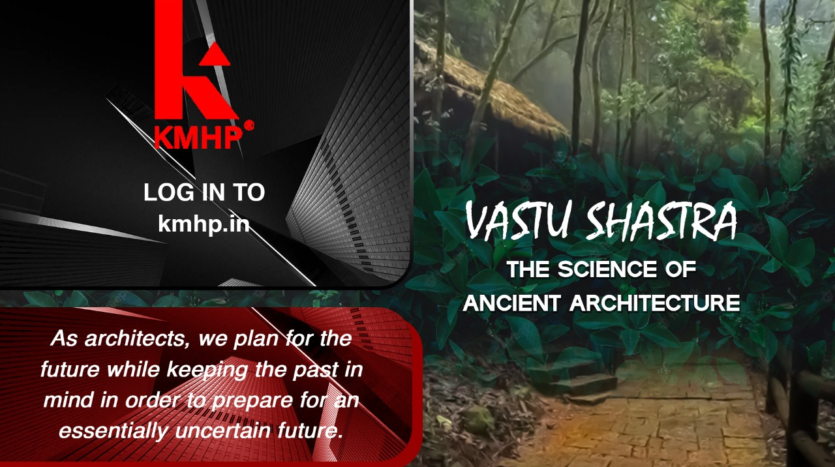 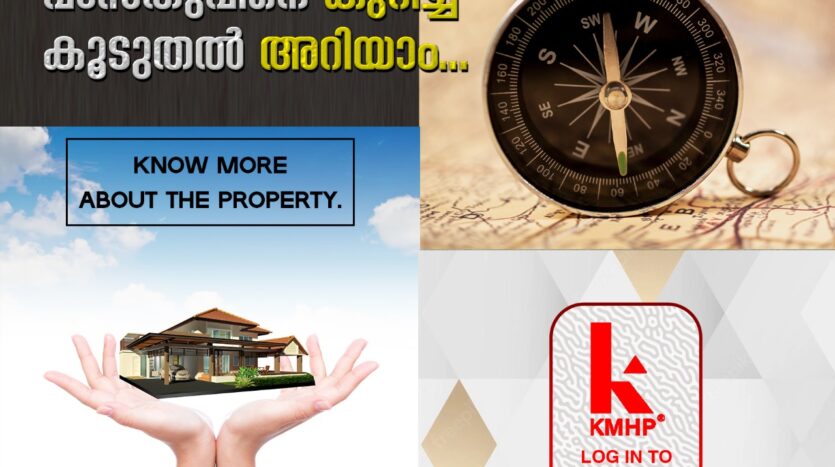 Ancient Indian Architecture
India’s many architectural periods can be explored here, starting with the Persian-inspired wood carvings of the Maurya Empire, through Gandhara-style monasteries, and finally through realistic renderings of the human form.

The architecture of the Indus Civilization extends back more than 4,000 years. It has unique characteristics that have evolved over time. As you can see, the architecture of each century is marked by various characteristics that evolved as a result of the political, religious, and material forces of the time. Following that, each architectural style became a representation of the culture’s aspirations.
The Indus people saw architecture as functional rather than ornamental, and settlements were built on a grid with elaborate drainage systems. The houses were built with consistently sized bricks, which was unique in other civilizations at the period. In addition, stone and wood were used. One of the most notable constructions was the Great Bath of Mohenjo-Daro, which had one of the most intricate water systems in the world.

Architecture was marked by its use of wood around the 4th century BCE, at the beginning of the Mauryan period. Craftsmen are said to have developed the ability of polishing wood to make it shine like a mirror. Because most buildings were built of wood at the time, they were all destroyed. A few beams from a Chandragupta Maurya-built fort have remained.
During the Maurya empire, stone monuments were created for the first time. Some of the forms and decorative aspects were inspired by Greek, Persian, and Egyptian civilizations. The Buddhist architectural style began in the third century BCE, under the reign of Ashoka and his interest in stone architecture.
Several rock-cut caves, pillars, stupas, and palaces were built during this period. The tunnels were designed as monastic sanctuaries and were simple, with no interior decoration. The rock-edict at Dhauli is India’s first rock-cut sculpture, with a carved elephant on top symbolizing Ashoka’s conversion to Buddhism. Only two of these huge pillars built on religious sites are still in good condition. The Saranath pillar is often recognized as the greatest sculpture built during Ashoka’s reign.

3, Buddhism in the Architecture of Ashoka

To store the Buddha’s remains, Ashoka authorized the construction of many stupas. These were hemispherical in shape and had a low base. The most well-known and oldest of these stupas is the Sanchi Stupa, or Great Stupa in Sanchi. Amaravati Stupa and Gandhara Stupa are two of the most notable stupas.
According to mythology, Ashoka, the first ruler to convert to Buddhism (he governed much of the Indian subcontinent from from 269 to 232 BCE), built 84,000 stupas and scattered the Buddha’s ashes among them all.
The pillar was a symbol of the axis mundi in both Buddhism and Hinduism (the axis on which the world spins). The pillars and edicts are the first concrete manifestations of Buddhism. The inscriptions affirm Ashoka’s Buddhist faith and his intention to propagate the dharma across his empire.

Kosmabi, one of India’s sixteen Mahajan padas, was a Vedic-era city (present-day Allahabad). The principal feature of Mahajan padas was its stone palace, which was built in three phases between the 8th and 2nd century B.C. The palace’s prepared stones were placed in fine lime and coated with a thick layer of plaster; the entire structure resembled a castle with its own walls and towers. A central hall, two galleries, residential rooms, and other elements were included. It looks to be a remarkable effort for its time.
During the Mahajan Pada period, cities were walled and moated, with massive gates and multi-story structures with arched windows and doors and widespread use of wood as the primary building material.

5, Classical Period Caves
In these rock-cut man-made tunnels, the incredibly hard granite rock is finely cut and polished like a mirror, demonstrating incredible technical skill. These caves usually have an apsidal pattern with a stupa at the back, while Viharas have a rectangular shape with cells around them. 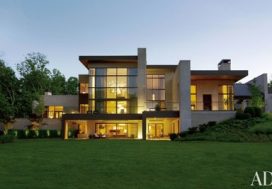 Contemporary Homes That Are Works of Art 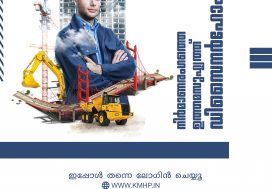 Georgian Style Colonial Home
Kerala Vastu shastra for house
Sign into your account
or
Login with Facebook
Login with Google
Create an account
Reset Password
Register here! Forgot Password? Back to Login Return to Login
Need Help? Chat with us
Start a Conversation
Hi! Click one of our member below to chat on Whatsapp
The team typically replies in a few minutes.
Kerala Model Home Plans
KMHP Support