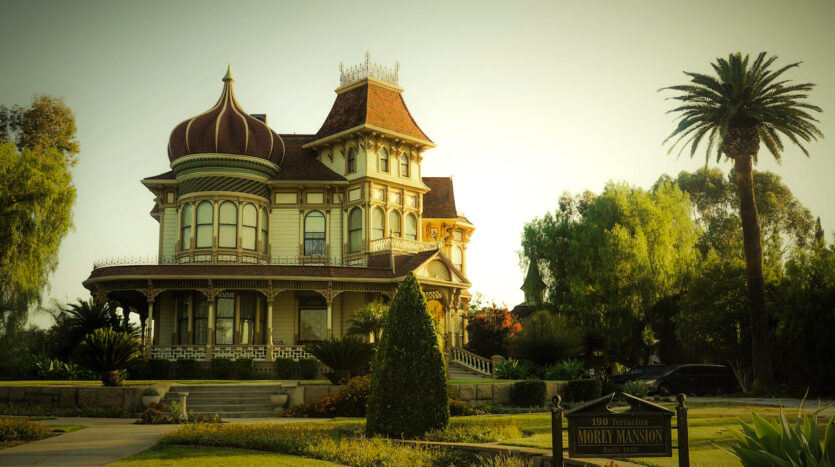 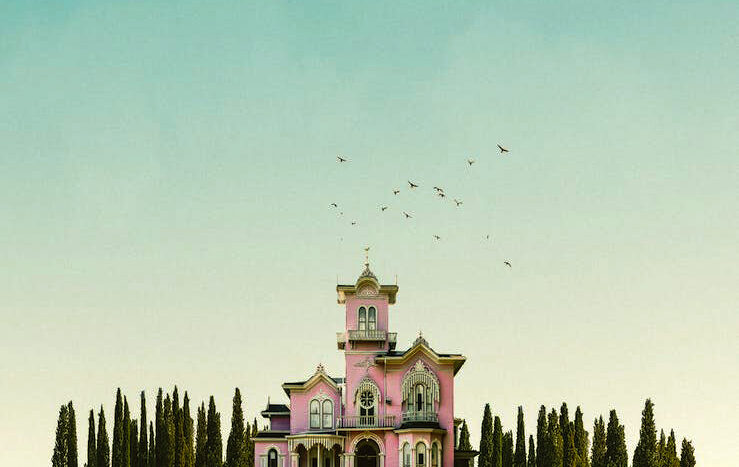 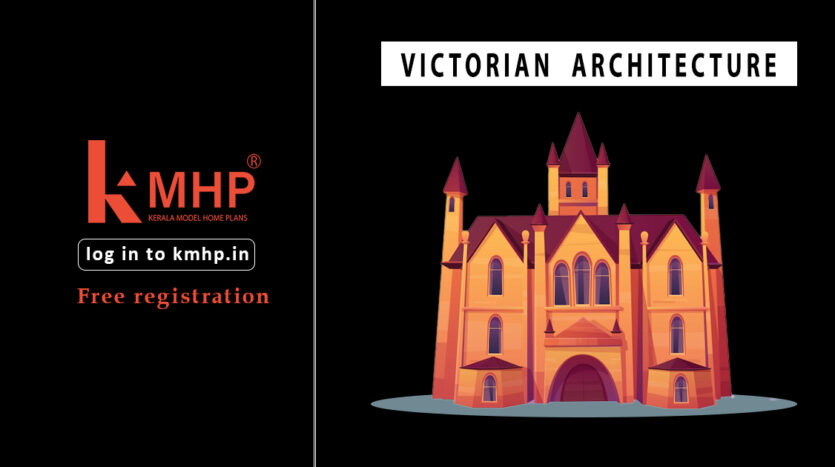 what is victorian style ?

A “Victorian-style house is something between a colourful dollhouse and a grand English relic.” “Although the style alludes to a certain era in history, it is typically associated with a set of traits.

Victorians, as their name suggests, rose to popularity among wealthy White people in the mid- to late 1800s, during the British monarchy of Queen Victoria. There are a number of characteristics of authentic Victorian homes that place them in this category.

“A typical Victorian mansion is enormous and imposing, two or three stories, built of stone and wood, with an intricate façade consisting of steep, gabled roofs, towers, turrets, and highly beautiful woodwork.”

Their castle-like forms are painted in a variety of exterior paint colours, from bright, bold colours to deeper shades. Ash continues, “The exterior of many Victorian mansions were vividly painted, since the Victorians were experimenting with paint colour and aiming to be the height of fashion.”

The Victorian look became increasingly popular during the mid-to-late 1800s with influence from the Industrial Revolution. Today, this type of home can be found on several continents from Europe to North America and Australia. Their decorative style is reflective of the era, as British architects took their designs abroad to colonized countries.

Many aspects of the house were “influenced by Queen Victoria,” according to South, including its dismal colour scheme. Ash continues, “All hues have a touch of black added in a nod to the Queen’s sadness for her late husband.

If you’re considering buying an original Victorian, you’ll be well-versed on the history of the structure and the numerous individuals and families that called it home, the author says. “If it’s already been renovated, there may be no problems for you to cope with.”

VASTHUSHASTRA
COLONIAL HOME
Sign into your account
or
Login with Facebook
Login with Google
Create an account
Reset Password
Register here! Forgot Password? Back to Login Return to Login
Need Help? Chat with us
Start a Conversation
Hi! Click one of our member below to chat on Whatsapp
The team typically replies in a few minutes.
Kerala Model Home Plans
KMHP Support