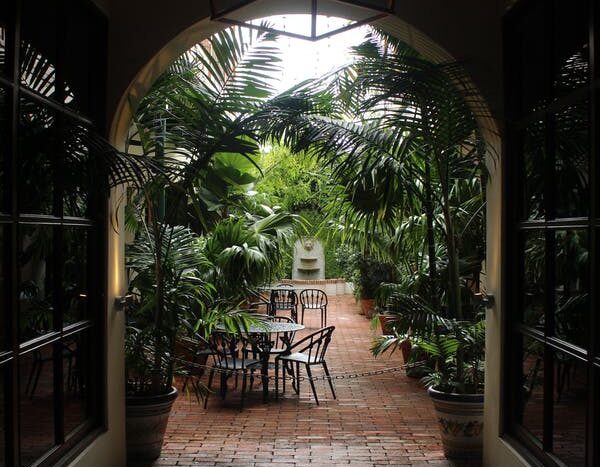 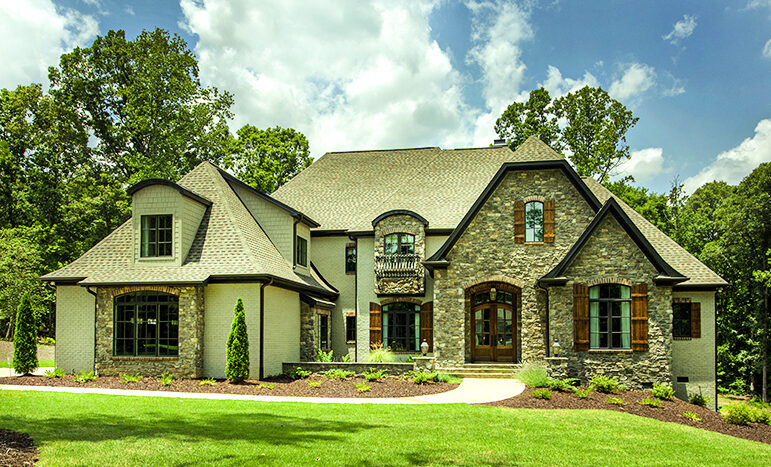 SOME FEATURES OF EUROPEAN STYLE HOMES

Hand made light fixtures : The concept of a handcrafted light fixture that has been created and moulded by an artist brings to mind a time in Europe when artisans were a vital part of the community, These particulars give the house a european character.

Reclaimed beams : Use patinated, antique oak beams to add age and dimension to the interior spaces. These old wood treatment make the house feel more like a European farmhouse of some age.

Exposed pipes : Exposed plumbing in the bathroom, especially in brass, has an old-world, European feel.

Cement tiles : Cement tiles have become more fashionable lately. They will forever conjure up images of the coastal towns in Italy, France, and Greece .

Wood paneling : European designers use wood paneling in the interiors. It produces a really inviting, warm appearance that is nonetheless classy.

Why do homes in Europe live so long?

The majority of homes are built using masonry materials like brick, stone, and concrete in regions like Europe where woods have been

shrinking for millennia and access to an abundance of wood . This makes the dwellings more durable and extends their lifespan.

COLONIAL HOME
Types of Interior Designing.
Sign into your account
or
Login with Facebook
Login with Google
Create an account
Reset Password
Register here! Forgot Password? Back to Login Return to Login
Need Help? Chat with us
Start a Conversation
Hi! Click one of our member below to chat on Whatsapp
The team typically replies in a few minutes.
Kerala Model Home Plans
KMHP Support