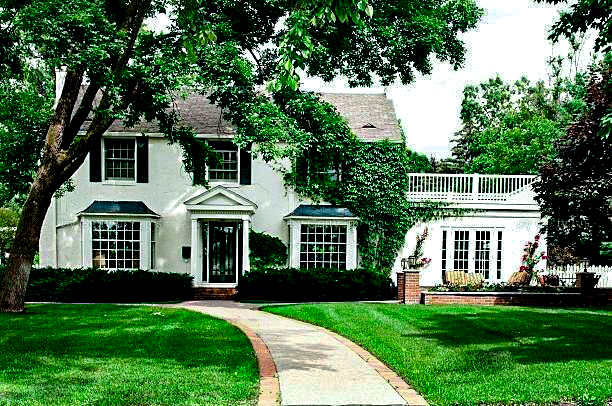 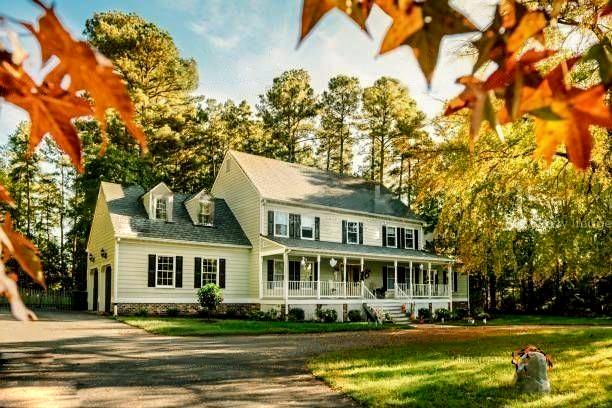 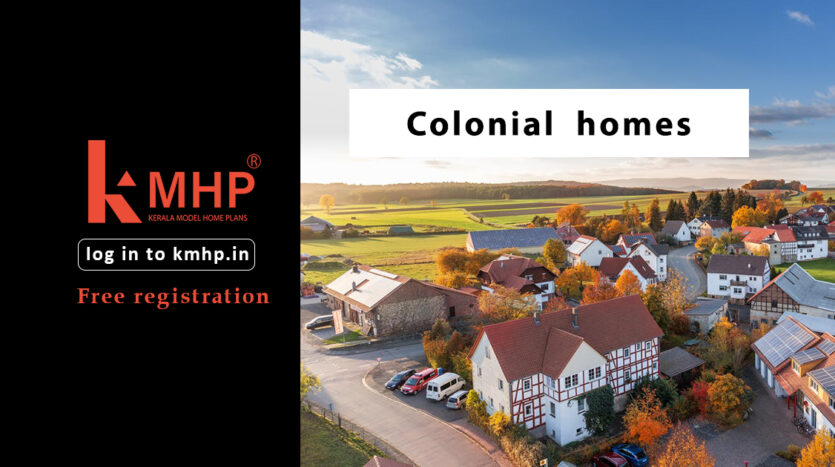 Colonial homes are constructed using a historic architectural style that originated during the American Colonial era. They often have a rectangular shape with gabled roofs, symmetrical windows, neutral colour palettes, and flat exterior walls and are made to comfortably serve as a family home.

Spanish, French, Dutch, and British colonists all settled in America throughout the Colonial Era, bringing with them architectural elements and techniques from their native countries. The typical British Colonial design has been the foundation for several popular home types with Colonial influences, such as the Cape Cod and Saltbox styles, even if numerous forms are still in demand in some regions of the United States.

Features of a Colonial homes

Over the years, new building methods, materials, and technologies have been used to adapt and recreate the Colonial home. It gradually developed into the “Colonial Revival” style in the late 1800s, which is still popular today.

The front entrance, which is placed directly in the middle of the house and is flanked by windows, serves as the most identifying feature of a Colonial-style home. Upon entering, you’ll notice a central staircase leading to two sizable ground-floor rooms. The second story’s stairway leads to a hallway that connects the bedrooms and at least one bathroom and spans the entire floor.

Standard Colonial homes are available in a wide variety of versions in America because this straightforward form is so versatile. Home builders have developed fresh interpretations of the traditional design for years, from the earliest colonists to today’s modern architects. 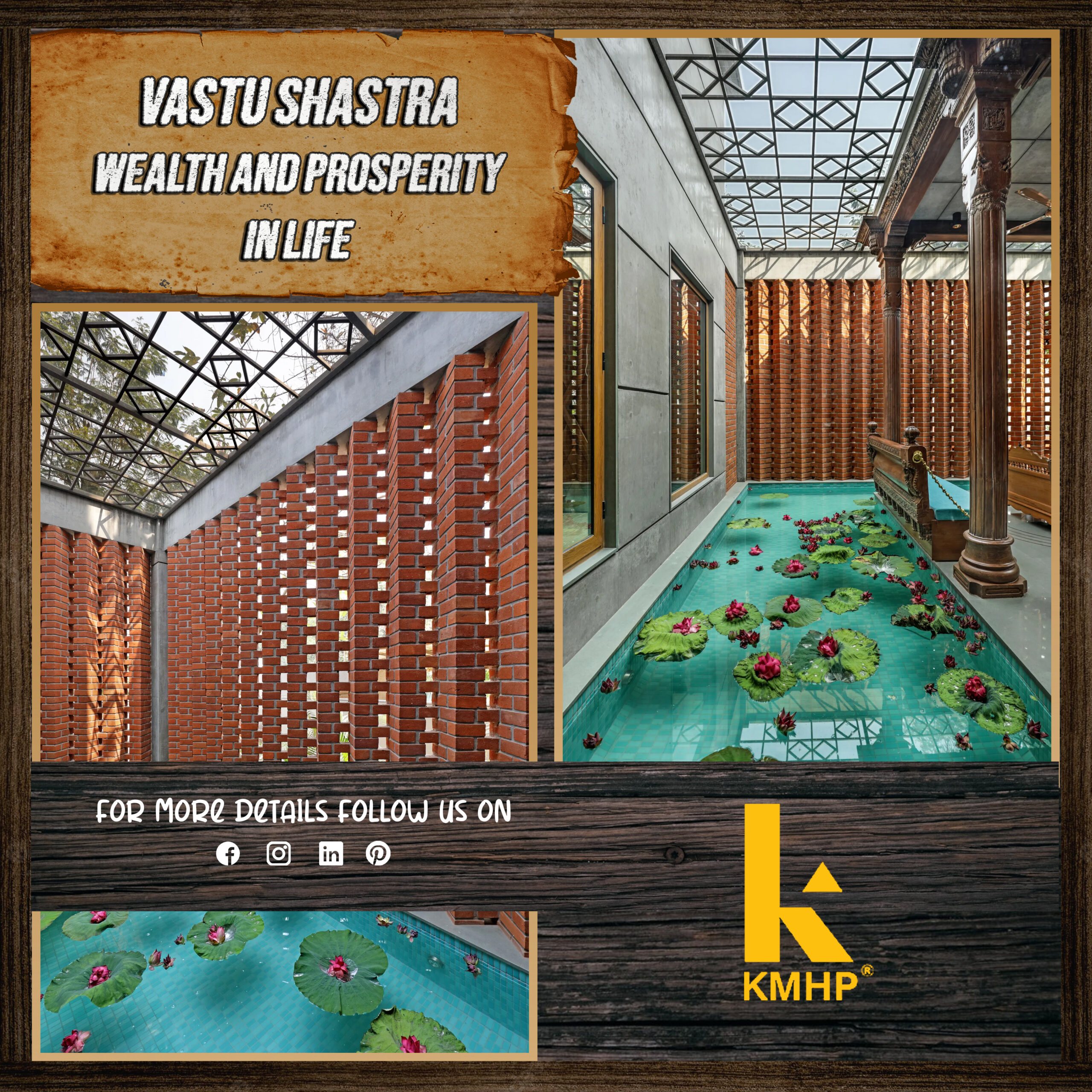 Vastu in Our Life 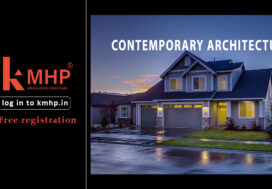 Victorian Architecture
EUROPEAN STYLE HOMES
Sign into your account
or
Login with Facebook
Login with Google
Create an account
Reset Password
Register here! Forgot Password? Back to Login Return to Login
Need Help? Chat with us
Start a Conversation
Hi! Click one of our member below to chat on Whatsapp
The team typically replies in a few minutes.
Kerala Model Home Plans
KMHP Support