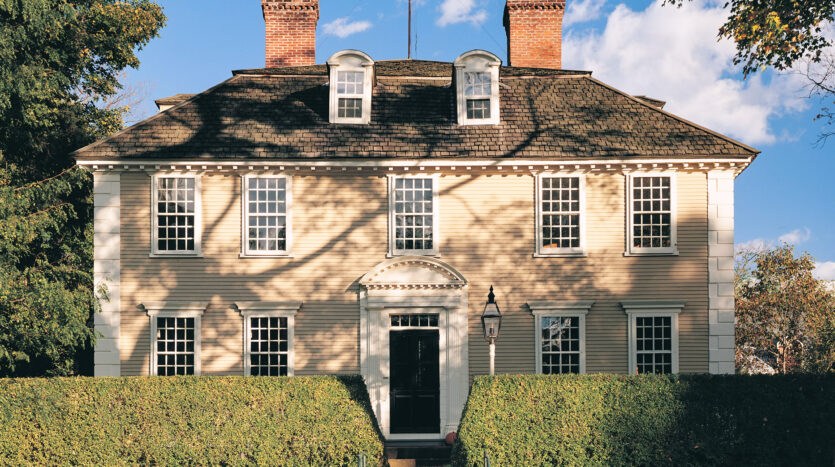 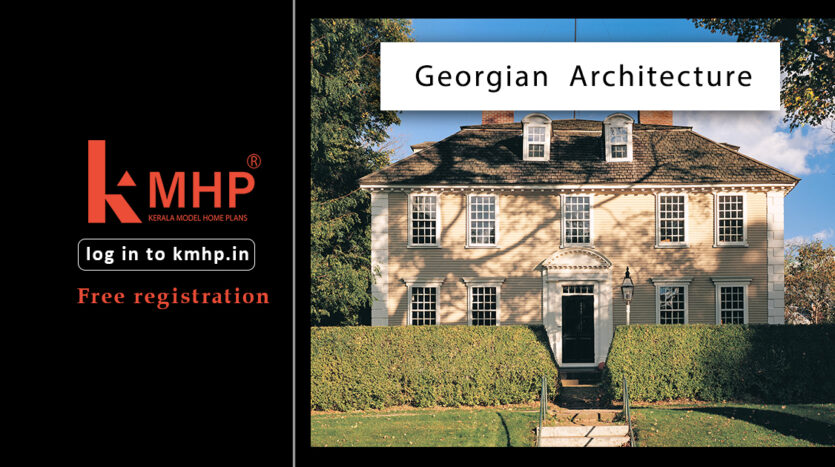 The metropolitan region around Washington, DC, is diverse and home to a wide range of architectural styles. One such style with distinguishing characteristics is Georgian. But how can you tell Georgian architecture from other types when there are so many?

What exactly is a Georgian Architecture? What are its unique features?

Georgian homes are distinguished by:

Georgian architecture is one of America’s most popular styles. It was the most popular architectural movement in the colonies from 1700 until the Revolutionary War, and it was admired for its symmetrical form, classic proportions, and ornamental embellishments. This style incorporated many of the trademarks of Renaissance design, but it fell out of favour with the creation of the United States and the advent of the American Federal style.

Gunston Hall on the banks of the Potomac River in Virginia is one of the outstanding specimens of Georgian architecture in the Washington, DC, region. It was erected for George Mason, a founding father.

Throughout the 18th century, the Georgian architecture was the most popular in the English colonies, distinguished by its symmetrical composition and formal, classical features. It was America’s first architect-inspired architecture, a marked break from earlier, more practical buildings that followed existing folk customs. Around 1700, the Georgian style reached in America via British architectural building documents known as pattern books. While prominent in England in the 17th and 18th centuries, the Georgian style is based on classical features from the earlier Italian Renaissance period.

Types of Interior Designing.
Ancient Indian architecture Kerala model houses
Sign into your account
or
Login with Facebook
Login with Google
Create an account
Reset Password
Register here! Forgot Password? Back to Login Return to Login
Need Help? Chat with us
Start a Conversation
Hi! Click one of our member below to chat on Whatsapp
The team typically replies in a few minutes.
Kerala Model Home Plans
KMHP Support